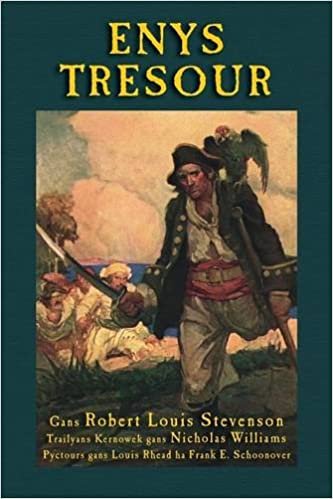 It was in 1880 and 1881 that Robert Louis Stevenson wrote Treasure Island, beginning it at Braemar in Scotland, where his father aided him with suggestions from his own seafaring experiences. It was finished in the course of his second visit to Davos in the winter of 1881-1882. Treasure Island, appearing when the author was 31 years old, was his first long romance, and it brought to him his first taste of popular success when the story was published in book form. IThe story began to appear in October 1881 as a serial in an English magazine called Young Folks. The title then was "The Sea Cook, or Treasure Island", but when published in book form in May 1883 it was simply Treasure Island, a name which has taken its place among the titles of far older classics. This edition contains the superb illustrations of Louis Rhead, which he published in 1915.